My hometown is burning and no ones cares why 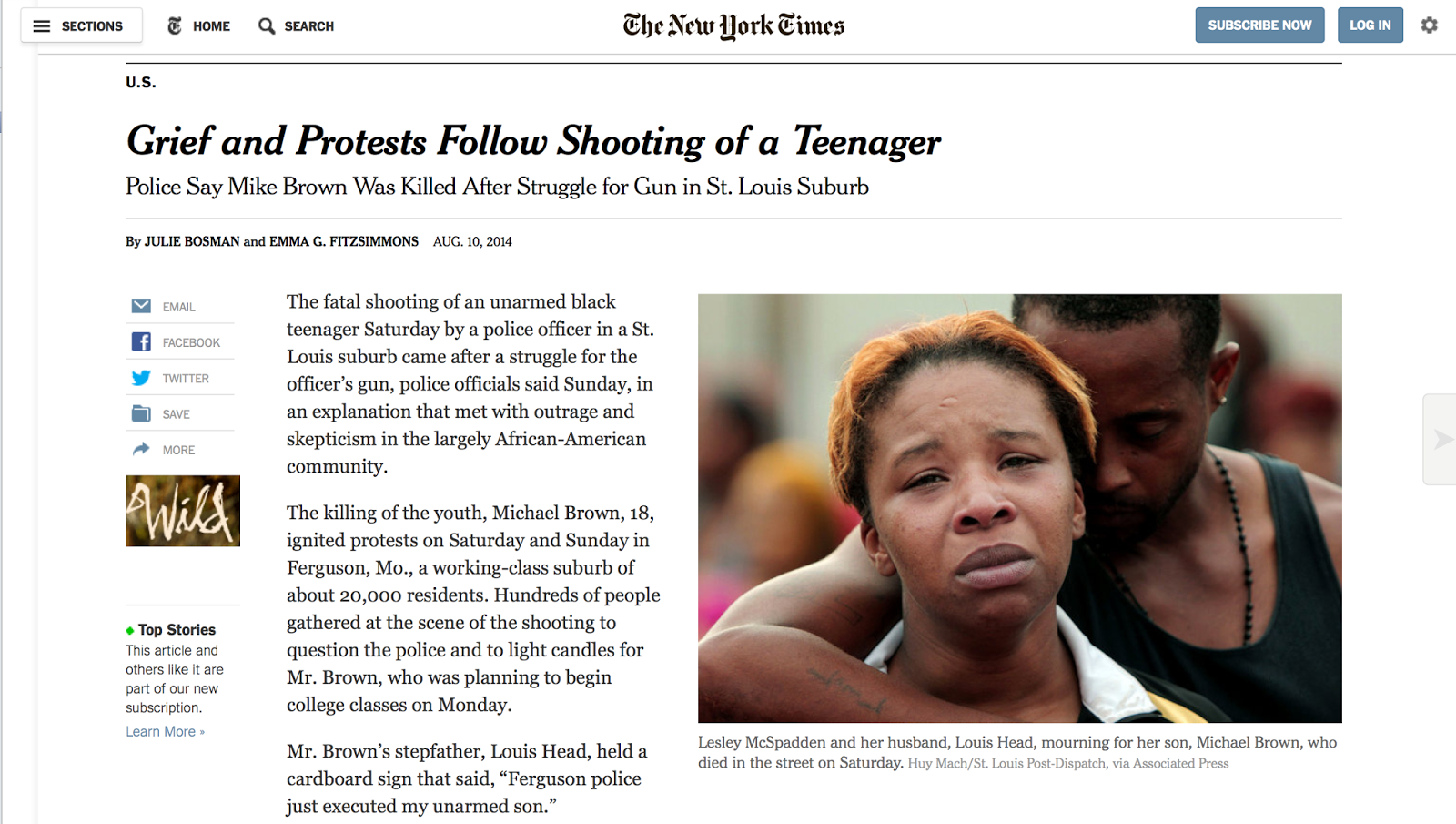 It’s a strange thing, watching your hometown burn to ground on the national news.


I haven’t lived in St. Louis in over a decade but my parents are still in the same house where they raised my two sisters and me in a suburb just north of St. Louis, a stone's throw from Illinois.

I have the best memories a boy could have of growing up in that house.

I remember walking to Halls Ferry Elementary School with my older sister in the morning and playing ball in the streets until dark. I remember the day the entire school made a mural. My contribution was a paratrooper, the mural is there, proudly hanging on the brick wall out front.

I remember waking up early on those ridiculously long summer days so I could meet up with my best friend who lived two houses down. We would ride our bikes until sunset.

I remember my first kiss on the Halls Ferry swing set and all of the other ones that came after.

There is an undeniable comfort in familiarity; the sight of my former high school peaking over Killer Hill, which on second thought, isn’t so killer, seeing the Civic Center ice rink where, as teenagers, we would meet girls and sneak a cigarettes, eating Fritz’s Ice Cream on summer afternoons and going to Old Town doughnuts at 1 o’clock in the morning after a night out.

But my trips home are also a sad reminder of what once was.

Slowly, the things that made my childhood home a great place to live are eroding away, none more apparent than opportunity, or at least the perception of opportunity.

When we were kids, my friends and I would dream of what we were going to be when we grew up; engineers, pilots, teachers, writers.

Our imaginations ran wild at the thought of what we could be. The possibilities were endless.
But what if they weren’t?

What if a ceiling was placed on where you could go in life and what you could be? What if the only expectation placed on you was for you to fail?

Superficially, the rage surrounding the unfortunate death of Michael Brown, an unarmed teenager is about race.

My Facebook feed is filled with thinly veiled racist comments; a complex issue boiled down to its lowest common denominator.

We have to look deeper.

There are few things more dangerous than a systemic lack of opportunity and the restlessness and discontent that it brings.

I believe we wake up each day and decide who we are and what we want to be.

But what happens when those decisions are already made for you?

What would you dream of becoming then? 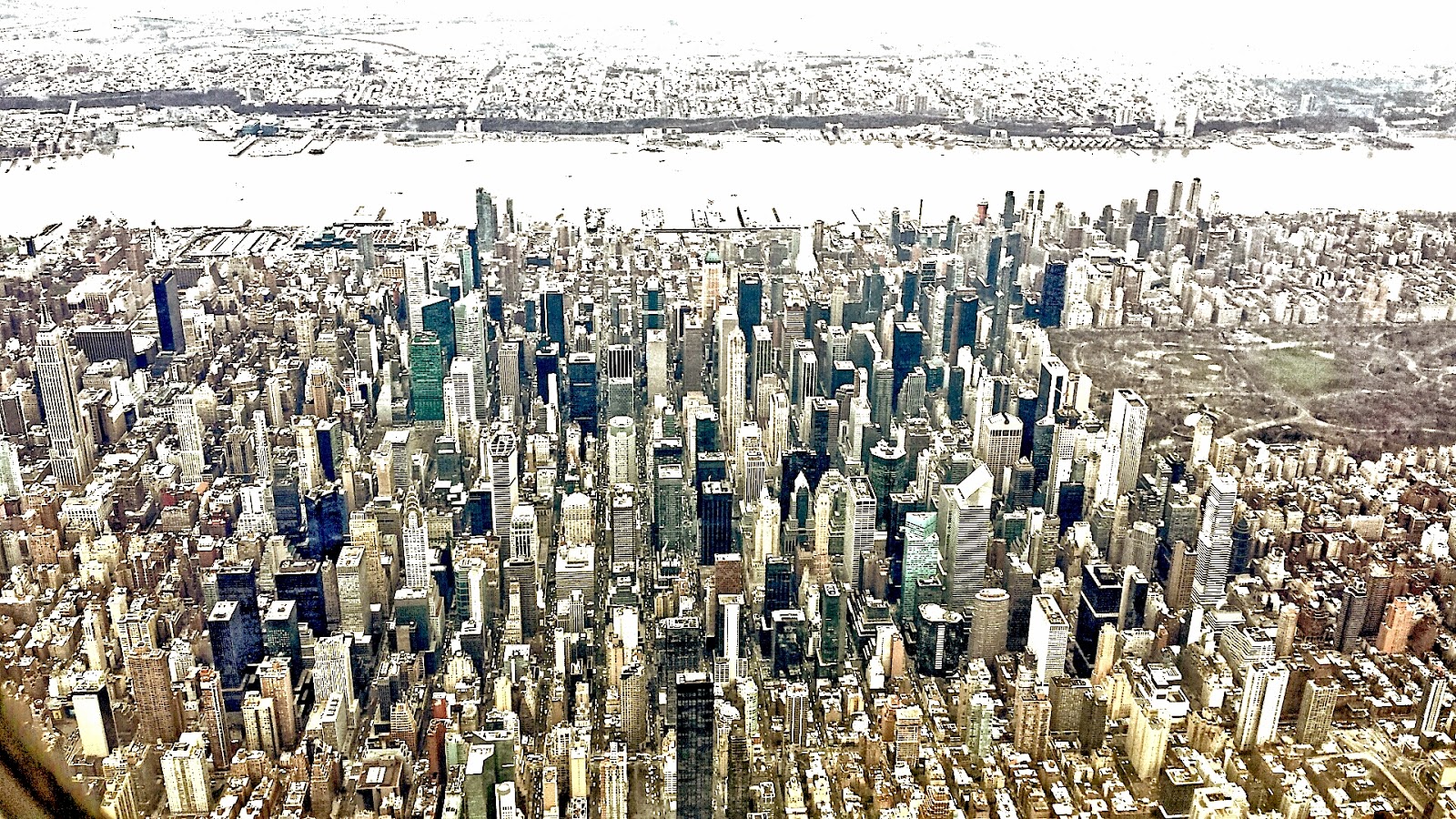 I'm the first to admit the adjustment to New York is more complicated than I thought it would be.

The pace is quicker, the streets are busier and the hours longer. I guess the same could be said of any city outside of the Midwest, except for maybe Chicago. But who cares about Chicago?


The real difference, in my opinion, are the higher highs and lower lows.
Amy Haimerl, a good friend and former New Yorker, warned about the extreme swings that come with living and working in The City.


"I cried every night for the first six months I lived there," she told me over one of our many root-beer-float breaks at Mootown Creamery in Detroit's Eastern Market. "I was miserable."

Not exactly the pep talk I was looking for two weeks out from the move. But then again, Amy has a way of cutting through the bullshit and getting to the core of an issue.
When I had to write a proposal to land my new job, I sent her a draft and asked her to give it an edit. I knew she would be thorough, if not brutal.


It came back a sea of red.

But I needed that. I thrive on tough love, just ask my old man.

So when she told me this city left her in tears, I was pretty shocked.

But, for all the stress and pressure and struggle, she also talked about the rewards of taking on such a monumental change.
She talked about the incredible energy of the city and how it will leave an everlasting imprint on my life, both personally and professionally. She talked about how I'll find a groove, adjust and adapt ... and with a little wherewithal, I would persevere.

All I have to do is keep an even keel, make plains out of mountains and valleys.

But if you've ever met me, then you probably know that might not be quite so easy.

But those same traits have given me an amazing network of friends from all walks of life.

I've always leaned heavily on friends and family to bring me back to the center; to help make mole hills out of mountains.

And there's no better support network than mine.

In fact, I haven't even cried myself to sleep.

There's no time for that.

Special thanks to Shawn Wright; a good guy and an even better editor.

My move to the Self-Center of the Universe 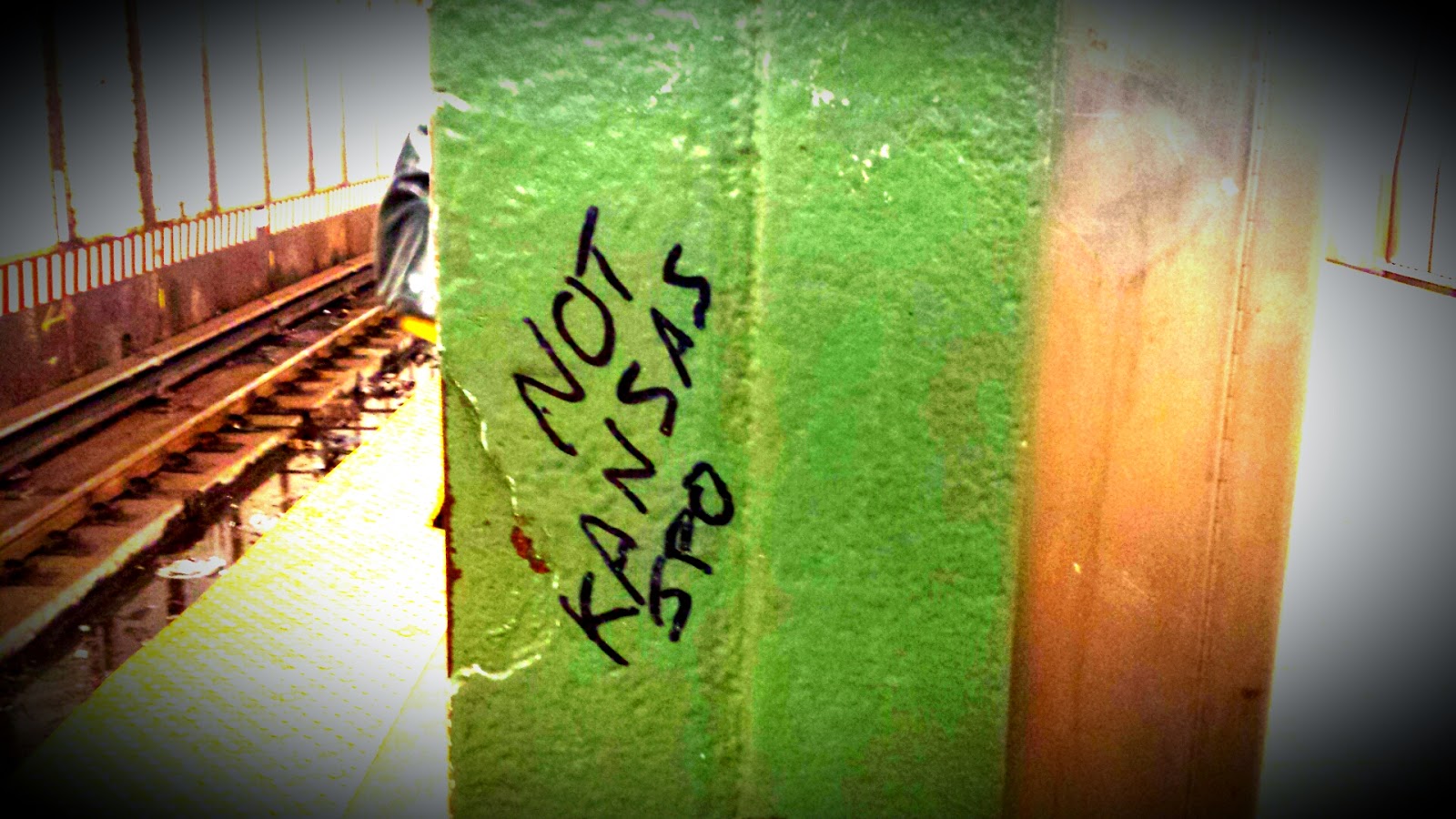 The first thing to go after making the move to New York was subtle politeness.

It didn't take long, a week at most.

I remember the exact moment it happened.

I hopped on the 4-5 train during rush hour at Grand Central after a long day at the office. I was carrying a book bag and I made the mistake of bumping into a lady standing behind me.

"So..." I replied in a monotone, I hope you die, voice. I made sure my gaze outlasted hers. She looked away after which I did the same.

This reaction would have been unheard of for me, a five-foot-nothing kid from the burbs whose last physical altercation ended in a black eye, a lost girlfriend and a humiliated 13 year old.

I spent my first week in Gotham endlessly apologizing to people for minor inconveniences. "Oh I'm in your way, sorry, I was just looking at a map." "Excuse me, I need to reach around you, sorry." Mind if I squeeze through, sorry." "Oh, did I touch your elbow, its crowded in the elevator. Sorry,"

In this city, too much politeness is seen as weakness and there is no place for weakness in a city filled with assholes.

At least on the subway.